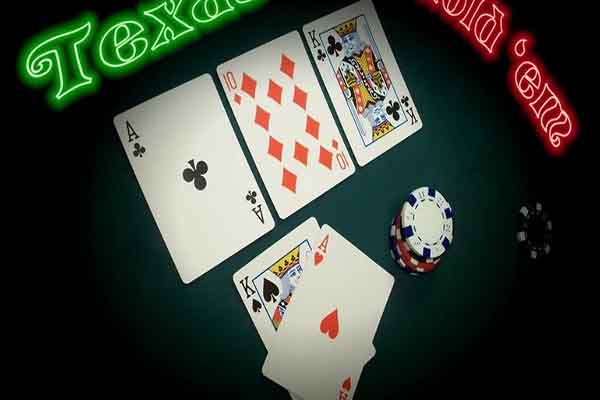 WPT can be considered as the second biggest Poker tournament after WSOP and it has quite long story before developing well.

WPT came second after WSOP and it was born on the millennial era. However, it is so popular and considered as the second greatest Poker tournament after WSOP in the world. Those who win these events can be awarded with a membership to the precious and prestigious Champions Club of WPT. It is the official trophy given to the winners of main tour events with their engraved name on it.

The Business Progress of Poker WPT

This tournament was born in 2002 by television producer as well as attorney named Steven Lipscomb in US who became the CEO of this WPT Enterprises, Inc. Several years in 2009, WPT was owned by the acquisition of PartyGaming and PartyGaming in 2011 merged this with bwin and after that bwin Party Digital

Entertainment was born from the merge. However, the changes of business didn’t stop on that only.

World Poker Tour made an alliance in 2014 with Ourgame and there was an agreement to give products and also services license on exclusive basis in many countries throughout Asia. Ourgame also received rights to apply WPT logo as well as the trademark in some Asian countries such as China, Cambodia, Bhutan, Laos, Indonesia, Hongkong, Macau, Nepal, Korea, Thailand, Taiwan, Malaysia, Vietnam and Philippines.

The operation of this was on Pokermonster.com. However, bwin party sold the WPT Company to Ourgame International Holding Ltd for $35 million.